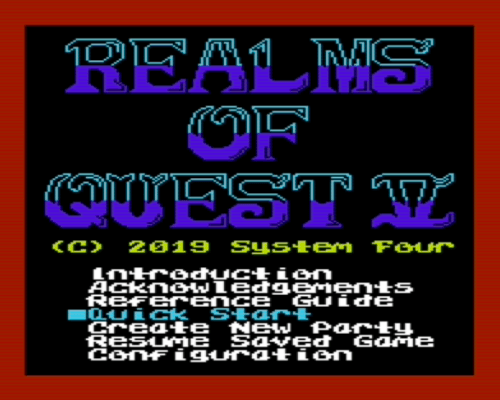 We are very pleased to announce that we’ve open the pre-orders of our upcoming game L’Abbaye des morts for the Commodore 64. The cartdrige or floppy versions are in limited numbers, and a digital version will be added at launch in January 2019. Pre-order your copy today !

If you have questions, do not hesitate to contact us.