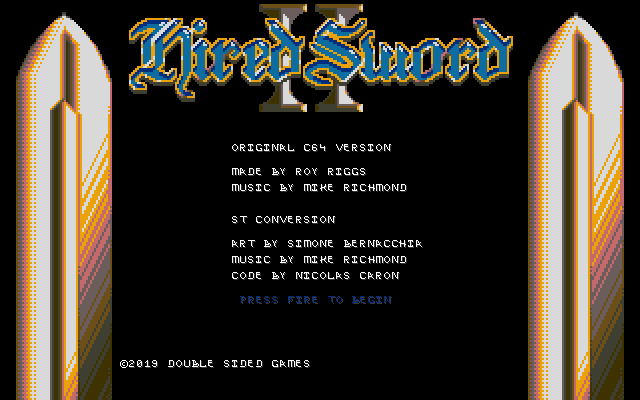 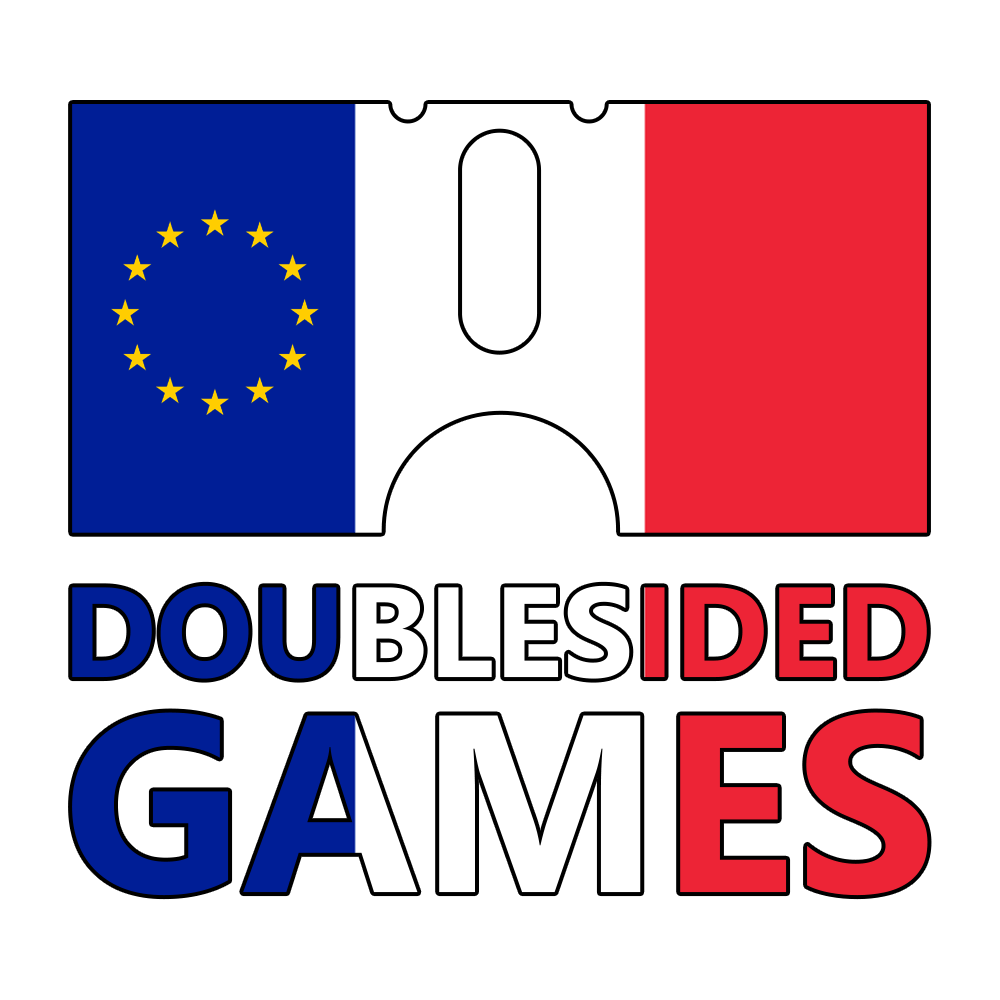 We finally settled in France and are about to re-open the web store very soon !
Prices will now be in euros and shipping will be lower for european countries and not changed for North America.

More exciting news to come in the next few days with updates on Shadows of Sergoth for the Amiga, Don’t Break the Balls for the Commodore 64 and a new title we’ve been working on for the Atari ST.

For those waiting for their Hired Sword 2 map, do not worry, they will be shipped hopefully in mid to late september 2020.

Thanks for your patience and support!