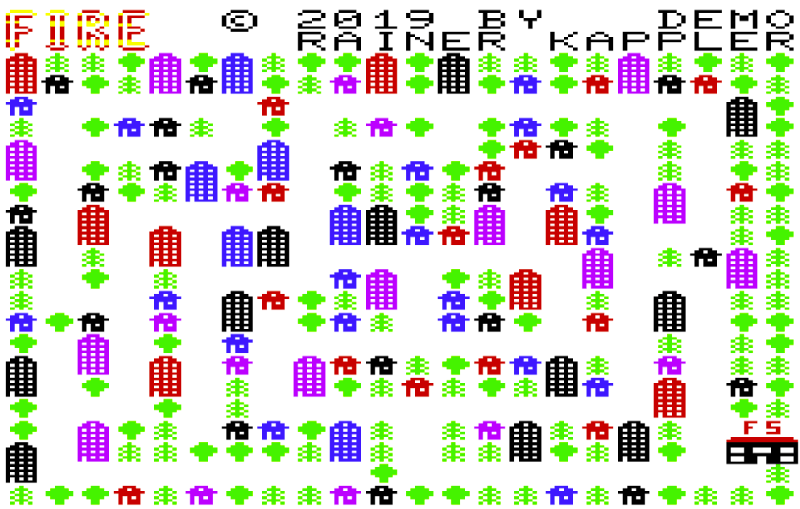 Fire is a a fun Arcade / Game & Watch inspired game coming this summer for the Commodore VIC-20!

The game will be released in July. Low price boxed edition (floppy) and digital versions will be available at that date.

Two other games also made by Rainer will be bundled with the boxed edition.

Pre-orders for the boxed edition will start soon!

1 thought on “Fire, a new arcade game for the Commodore VIC-20”