Fire is a a fun Arcade / Game & Watch inspired game for the expanded Commodore VIC-20!

There are no reviews yet.

Be the first to review “Fire” Cancel reply 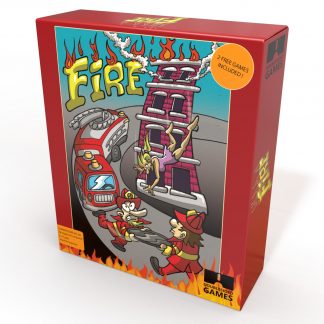