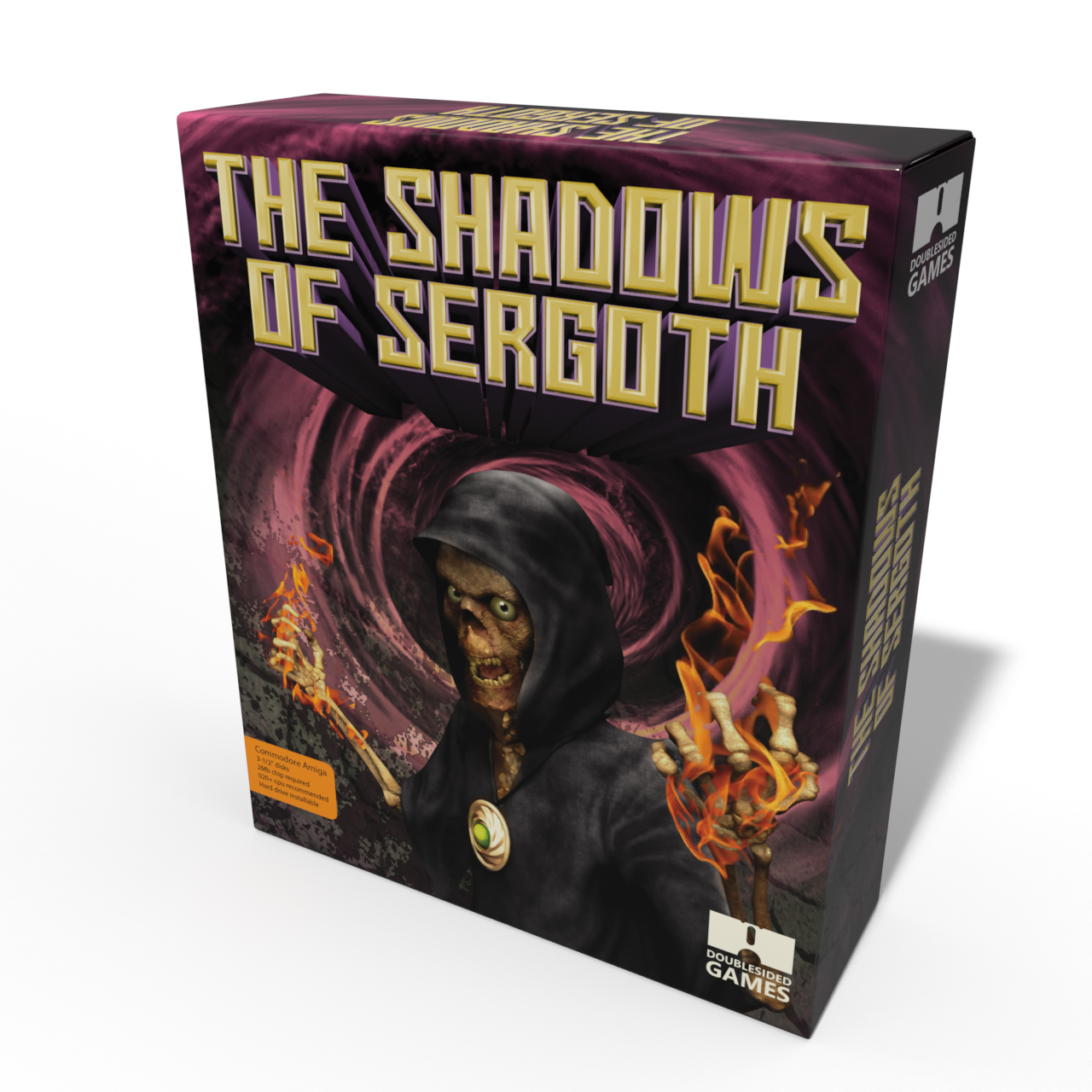 A quick message, about Shadows of Sergoth, to let you know that we’re experiencing delays with our printing suppliers.The shipping of the boxed edition has been delayed until the end of next week (December 17) .

We’re still missing manuals and stickers for the floppies. It took longer than usual to get those items and had issues with the quality of the stickers. Since the quality was not up to our standards, we’ve asked for a reprint, to make sure you have a perfect final product.

You’ll be notified via email when orders are shipped.

We’re very sorry for the inconvenience and thank you for your support and understanding! 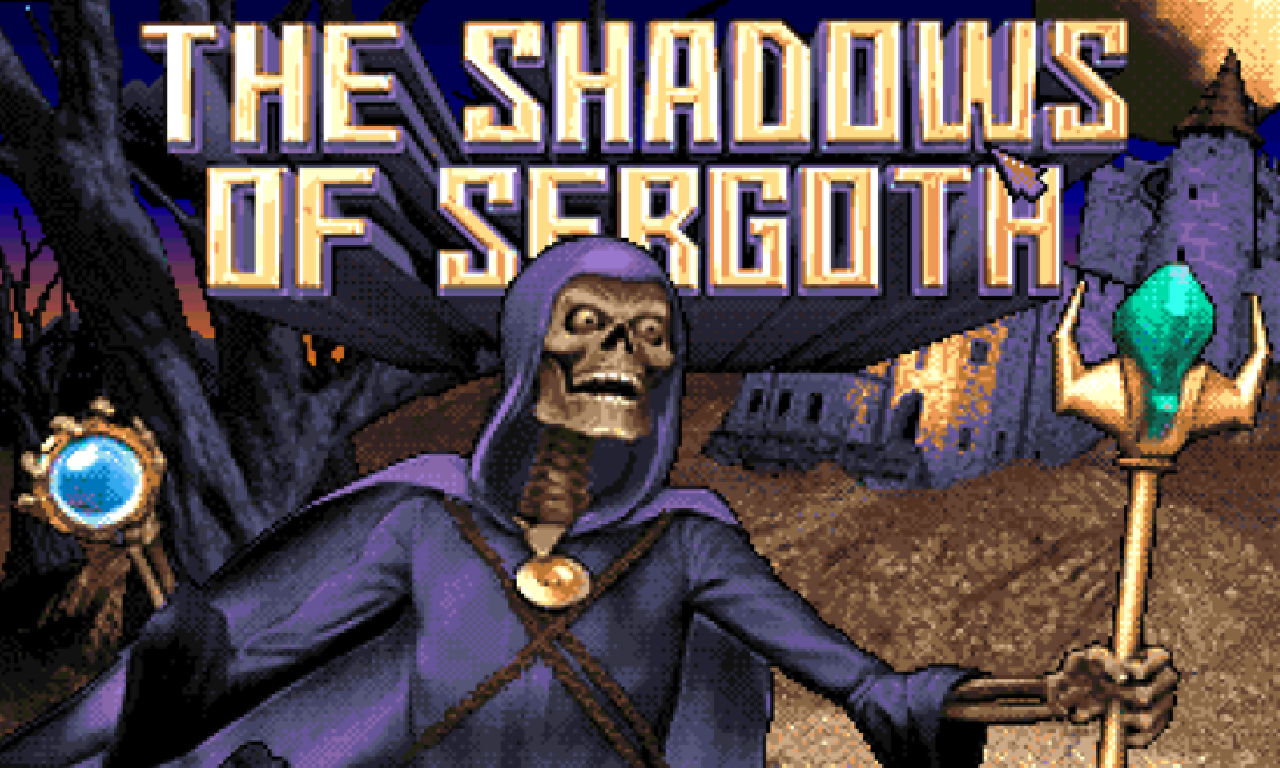 The long wait is finally over, you can now pre-order The Shadows Of Sergoth, a dungeon crawler for the Commodore Amiga with 2Mb of chip ram.

Story takes place in a medieval fantasy world, in a little kingdom called Chrisandia, in the south of the Marak peninsula. It is not very densely populated and it makes a living from the fishery and the trading with the northern countries. Its actual king, Orlof VI the doughty, is a member of a long dynasty of kings distinguished themselves during the conquests of the era of ashes. During the wars against the evil emperor Sul Rakin, the kingdom demonstrated a great courage despite the losses. The events in the game take place five years after the fall of the emperor, in the year 351 of the era of crystal.

Pre-order the your boxed edition on floppy, today !

Release is planned for Nov 13, 2021 and shipping will start around the end of November.